Bitcoin or Bitcoin is an electronic payment system based on the work with the cryptocurrency of the same name - Bitcoin.

In this article, we will analyze the process of working with Bitcoin as an EPS, namely: choosing and creating a wallet, the main advantages and disadvantages, a security system, registration, and more.

Bitcoin: an overview of the electronic payment system

The idea of creating Bitcoin belongs to an anonymous developer, who in 2008 published a scientific article under the name of a certain Satoshi Nakamoto, describing the theoretical foundations of the system based on cryptography and programming.

Bitcoin as EPS is no different in its way of working from all other EPS: just like using the well-known PayPal system, you make transactions in US dollars, in the same way you use the Bitcoin system, making transactions in BTC.

In order to freely and fully dispose of the Bitcoin system, it is necessary to create a special functional client - a bitcoin wallet.

There is a common misconception that a bitcoin wallet is a long string of Latin letters and numbers (for example, 159TFgyRhrSsddZaL6PGdsgyzh6gxuSc7k). In fact, this is the public address of your bitcoin wallet, and there can be as many such addresses.

The wallet itself (in the basic sense) is a regular file that stores information about all your addresses. This file is managed by a special program. Hence the conclusion: a bitcoin wallet is a file and a program controlled by it.

Choosing a bitcoin wallet is a very important task that needs to be approached judiciously and seriously. A good and reliable wallet must meet two essential criteria:

Now let's look at the types of wallets. At the moment, only 5 types are known:

Each type of wallet is characterized by its own characteristics, but we will talk about the advantages and disadvantages of the two most used types: onaylan and offilan wallets.

Famous and most used online wallets:

The Blockchain platform was founded in London on August 30, 2011, practically standing at the origins of the Bitcoin network. At the moment, the service is the most popular and leading online wallet: the system has about 13 million wallets and serves over 7 million users from all over the world.
The main features of Blockchain.info:

It is important to understand that Blockchain.info is an ordinary commercial project, which is not any official bitcoin wallet, as many mistakenly believe; and it has nothing to do with the blockchain technology itself. The developers just chose this name for their wallet.

Coinbase was founded by Brian Armstrong in 2012 in San Francisco and is currently the second most popular online bitcoin wallet after Blockchain.info.

Xapo is a Swiss company founded in 2013 by Argentine entrepreneur Vencez Casares. The platform has already managed to get a favor in the Bitcoin community and is only gaining popularity.

By the way, an interesting fact. Of the examples given, only Blockchain.info is a real bitcoin wallet (in the strict sense). Xapo and CoinBase are regular bitcoin banks that have simply overhauled the currency trading system. Generally speaking, it is difficult to find a clean bitcoin wallet among all online wallets, since it is more convenient for services to store keys on their servers.

In general, the following advantages can be distinguished for offline wallets:

Further, depending on your goals, you can choose which specific offline wallet you should use: thick (heavy) or thin.

The advantages of thick wallets include:

The disadvantages of thick wallets include:

Famous and most used thick wallets:

Bitcoin-Qt is undoubtedly the most famous thick wallet client. This wallet is considered the very first program developed by the mysterious Bitcoin creator Satoshi Nakamoto himself. The wallet is currently maintained by a development team led by Gavin Andresen.

Despite the fact that Bitcoin-Qt was created for a long time, it is constantly updated and has a large client base. Also, the client can be installed on any popular operating system, which additionally guarantees ease of use.

The main features of Bitcoin-Qt:
Reference stability, high security and privacy level;
Resource intensity;
The wallet.dat file stores all your public addresses and private keys to them;
File encryption with a password is offered;
Key import and export.

If you have good technical data of your computer, it is recommended to start serious work with cryptocurrency with Bitcoin-Qt.

Armory is a client extension for Bitcoin-Qt. Since the wallet runs on top of Bitcoin-Qt, it will require an installed official Bitcoin-Qt client with a synchronized blockchain.

Main features of Armory:
Reference level of security;
The ability to carry out transactions even without connecting to the network via a USB key;
The ability to manage multiple wallets at once;
Several functional modes to provide the necessary settings and information;
High requirements for RAM.

Armory is ideal for those who want to have everything under control.

Now let's look at thin wallets. The advantages of thin wallets include:
No need to download and store the blockchain;
Convenience of management and high speed of transactions;
The best option for working on a laptop, netbook or tablet.

The disadvantages of thin wallets include:
All checks are carried out by a third party.

The well-known and most used thin wallet is Electrum.

The main features of Electrum:
Balance between functionality and style;
Minimal resource consumption, the client can be kept even on USB-drives;
There are full and portable versions;
Generation of seed codes instead of creating backup copies;
There is an application for Android.

Electrum: a simple and convenient bitcoin client that consumes few system resources. The task of this application is to speed up the work with the Bitcoin network as much as possible.

Advantages and disadvantages of working with Bitcoin in general

The main advantages (in the face of principles) of working with the Bitcoin network:

The main disadvantages of working with the Bitcoin network:

Payeer wallet: reviews, registration and login to your personal account

How to but Bitcoin?

Blog4Invest is an author's blog of an investor who invests his money in stocks, cryptocurrency, HYIPs, offline business and other investment instruments.

Here you will find interesting and useful information about investment options, descriptions of possible pitfalls, reports on the profits of my team, as well as descriptions of our successes and failures.

The information will be useful to people of any age, regardless of occupation and profession.

Participate in our competitions and get 100$ as an extra income.
How? Text us for further information. Don’t miss anything, Follow us on Instagram, Facebook, and Telegram for every news.

Also , with blog4invest.com, you have the great opportunity to create your own project and become financially independent!!! 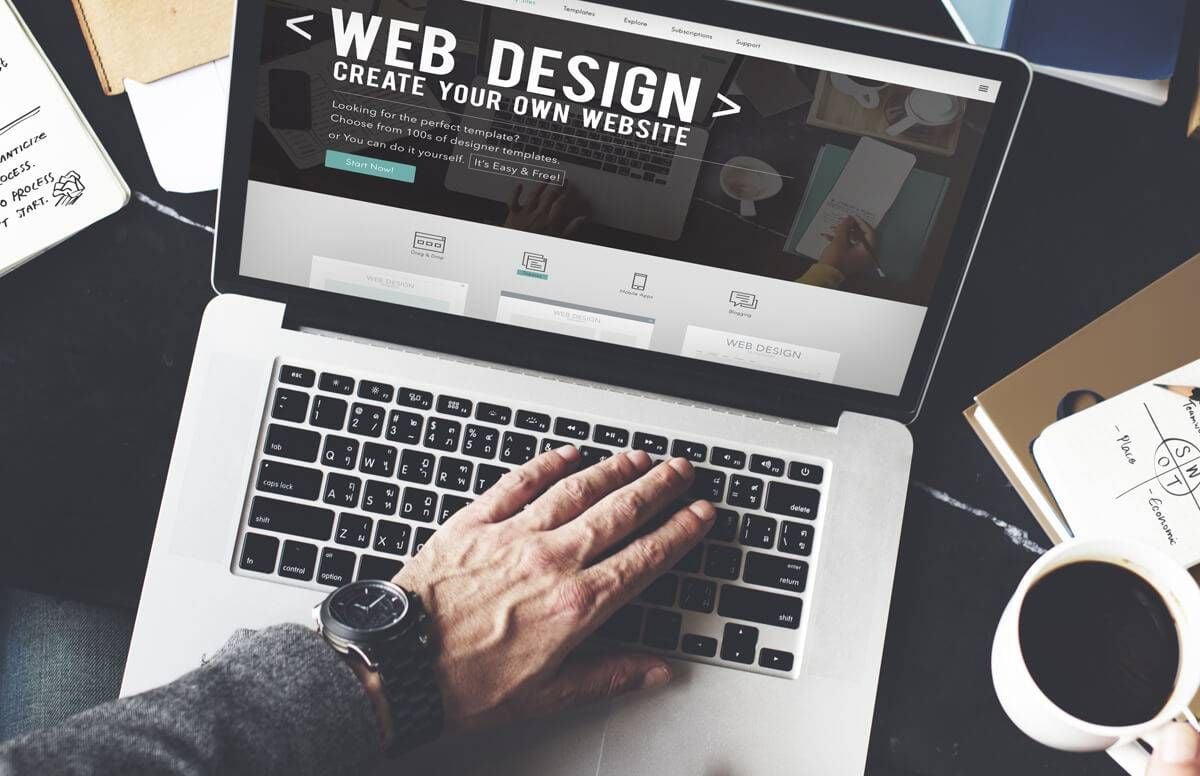